Men like to plop down on the couch and watch sports and drink beer. Romance, by contrast, is labor-intensive; you have to shower, shave, slap on some deodorant, put on something other than sweatpants, buy flowers, go to the movies, read a book every once in a while, think of compliments, engage in conversation. Cheating on your wife involves travel, dinner reservations, booking hotel rooms.

Once a man has been married a few decades , the energy he would need to expend on an extramarital affair could be a life-threatening shock to his nervous system. It would be like asking the Sahara to suddenly erupt in foliage. That's why so many older men wouldn't even think of cheating on their wives.

It's too exhausting. Women swear up and down that looks are not nearly as important to them as they are to men, that a woman will not hesitate to marry an unattractive man if he has other compensatory qualities, such as a sense of humor or a highly developed intellect or a villa in Tuscany. I only believe the part about the villa in Tuscany.


I personally cannot recall the last time I saw an attractive woman with a hideous man, and I keep my eyes peeled for this sort of thing. You might see a 10 with an 8, or an 8 with a 5, but you never see a 9 with a 2. And that's the reason ugly men do not cheat on their wives. An ugly man is so happy that he found one woman willing to gaze at his baleful countenance for the next 40 years that there is no way he is going to risk everything by cheating on her. Having an extramarital affair takes money. Even if you don't have to shell out for airplane tickets and hotel rooms, sooner or later you're going to have to pony up for meals, flowers, chocolates, theater tickets, lingerie.

According to a Gallup poll, only 6 percent of Americans view cheating as acceptable. And 64 percent say that it is an unforgivable offense. Which means that the risks are enormous. Many men would cheat on their wives if they thought they could get away with it, but know that they can't get away with it because they're sloppy, forgetful, disorganized, dumb.

They're going to put the motel charge on their credit card instead of paying cash. Or they're going to pay cash for the three-hour day rate in the motel but forget to tell the seedy desk clerk in the Black Sabbath T-shirt not to put the minibar charges on the Visa. They're going to make too many late-night calls to the same mysterious phone number in Vegas or Amarillo or Buenos Aires.

If they coulda, they woulda. But they couldn't, so they didn't. And if your girlfriend lives in another city, the travel will eventually wear you down. Just because you'd like to cheat doesn't automatically mean that you're going to find someone willing to take you in. Much like the ugly guys, boring guys count their lucky stars that they were able to find one woman capable of staying awake while they moan about the latest Financial Accounting Standards Board standards or complain that no one ever plays Seals and Crofts or Bobby Vinton at weddings anymore.

Finding a second woman who would put up with this stuff can be a stretch. In proposing all this, I do not mean to disparage the millions and millions of men who remain scrupulously faithful to their wives because they love them, honor them, cherish them and can't imagine ever being unfaithful to them. Those guys are great; those guys rule the world. All I'm saying is that marital fidelity is not always the direct result of a romantic disposition or an ironclad values system. Some men would cheat on their wives — at least once — if they knew they could get away with it, if they didn't have to worry about the blowback e.

But in the final analysis, I suspect that some men don't cheat for the same reason that they don't water-ski: They're not really good at it, there's no learning curve for this sort of thing, and the results could be disastrous. See the AARP home page for deals, savings tips, trivia and more. You are leaving AARP. Please return to AARP. Manage your email preferences and tell us which topics interest you so that we can prioritize the information you receive.

Share with facebook. Share with twitter. Share with linkedin. Share using email. Josue Evilla One-woman men: People can surprise you, but these stars show every sign of being happily married to their first wives. But most are not. But are they? All of them? Consider, if only for the sake of argument, the following explanations for why some men are faithful to their wives: Many men are incredibly lazy Men like to plop down on the couch and watch sports and drink beer. Kimora Lee Simmons.

Men Who Cheat: It's Not About Sex, But Appreciation

Conquering Your Quarterlife Crisis. Alexandra Robbins. Paul Carrick Brunson. How Not to Marry the Wrong Guy. Anne Milford. The Idiot Factor. Todd Reed. Seeking Happily Ever After. Michelle Cove. How to Date Like a Grown-Up. Lisa Daily. Dating Confidential.

Who has affairs, and why?

Hedda Muskat. Maurice Dean. Are All Guys Assholes? Amber Madison. Last One Down the Aisle Wins. Celeste Liversidge. Get a Life, Then Get a Man. 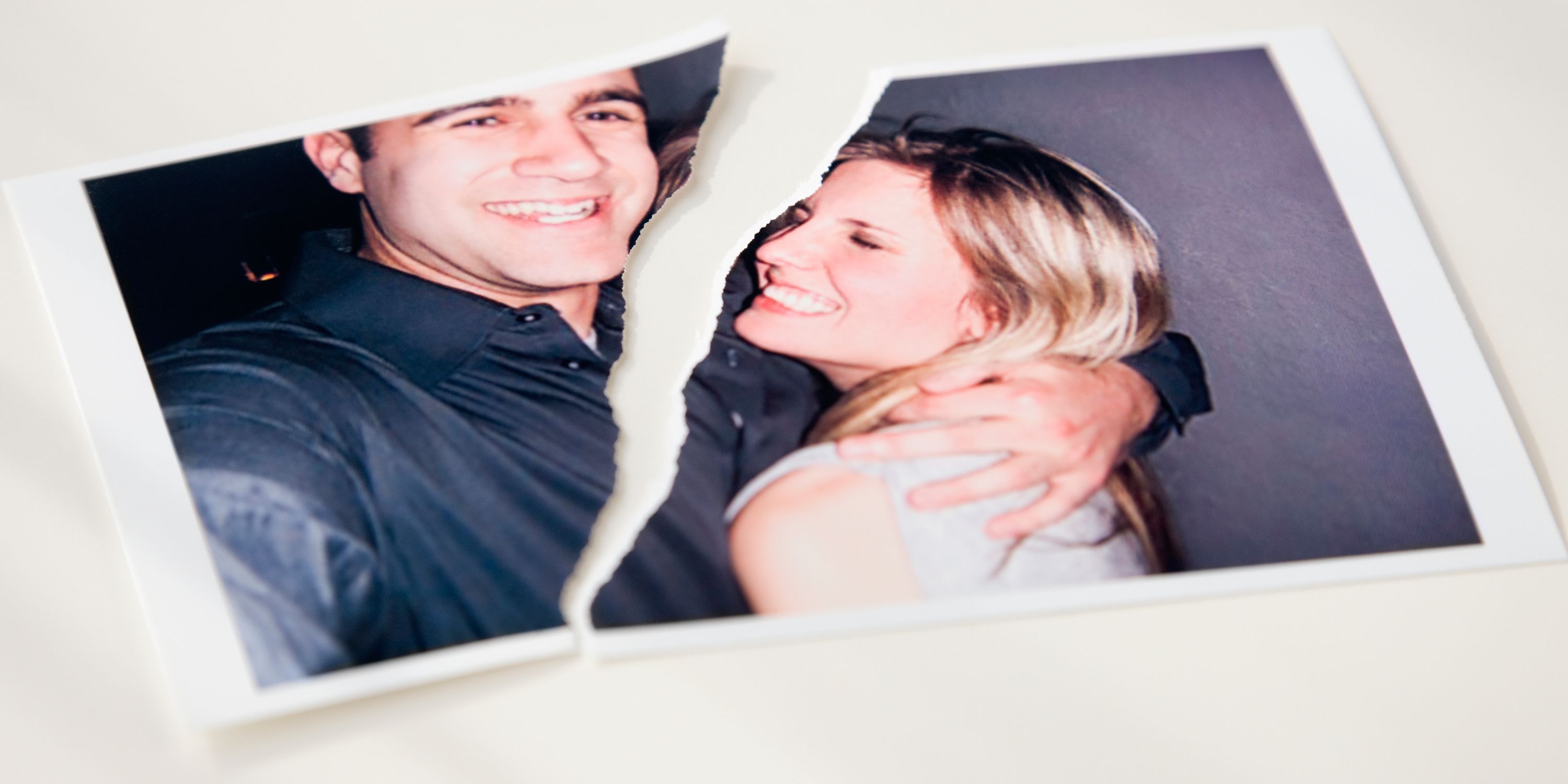